The Man Behind The Brush 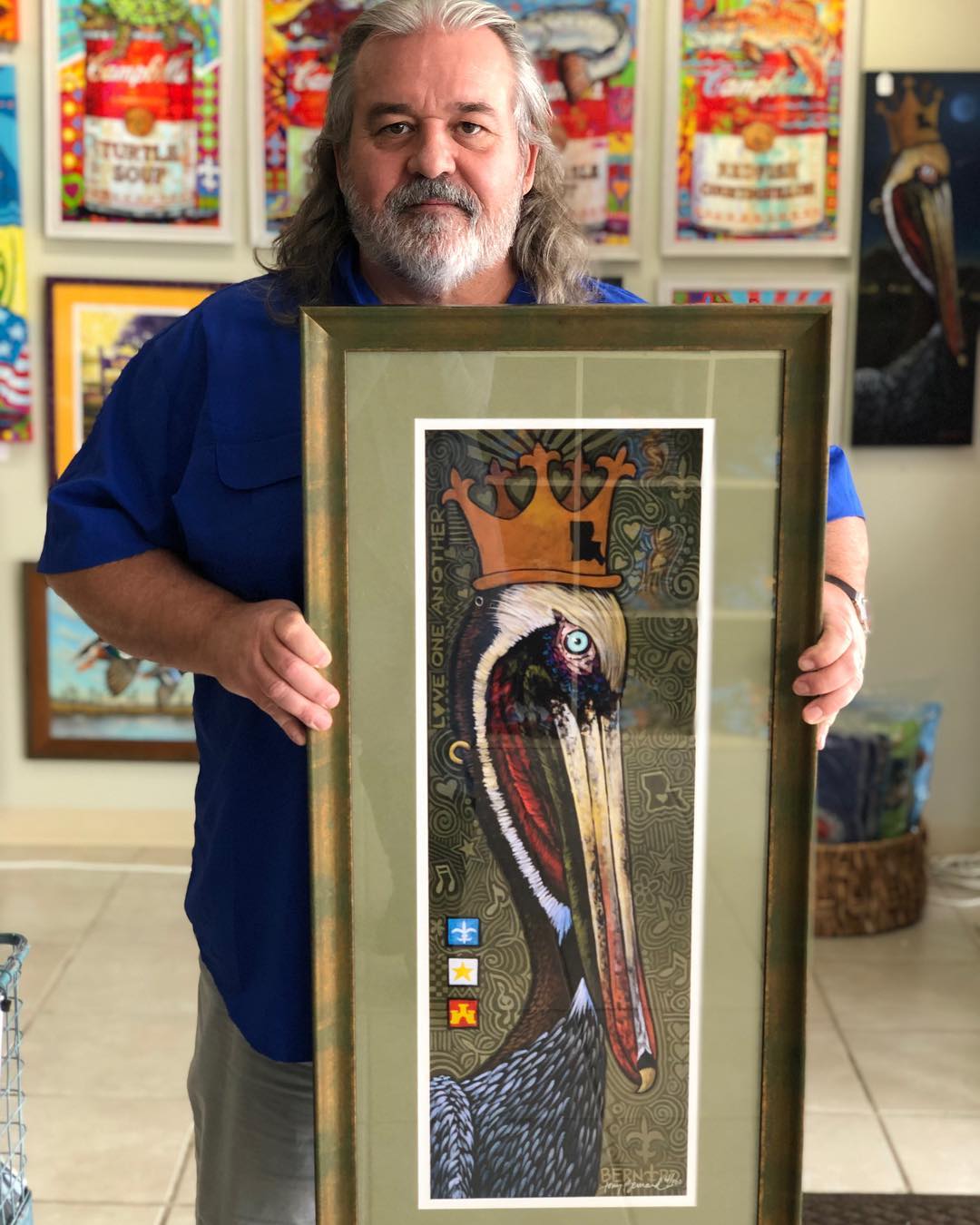 The three most important things in Tony’s life are God, his family, and his art. While most artists draw on primarily negative experiences to fuel their inspiration, Tony’s inspiration comes out of a place of joy and life. His style, often described as “Cajun Pop”, is a product of his love for his culture and his love for his work.

Amidst his creative pursuits, it is the love of his family that grounds Tony. After raising their son Clint, Tony, and Roxie felt moved to adopt. They decided to start all over again with raising kids and took in Sophie and Charlie. Tony’s family plays a vital role in the operations of the gallery, and they are a part of everything he does.

Working With A Master

Tony began his professional career painting custom hand-painted billboards for two of the most prominent brands in Louisiana: Tabasco and Landry’s Seafood. His work immediately drew national attention. During his stint as a billboard artist, he caught the eye of world-famous artist George Rodrigue. Over the next 25 years, Tony began to work, learn, and study under George.

At the beginning of his time with Rodrigue, Tony believed that one of the most important skills an artist could develop was to be able to paint a perfect representation of a photograph. When George learned that this was Tony’s perception, he challenged Tony with a career-changing question. It was George’s opinion that the way to stand out as an artist was to be different, so he asked, “Why would anyone want you to re-create something that they already have a perfect representation of?” Rodrigue challenged Tony to paint what he sees, as he sees it, not just as it appears.

From that moment on, Tony’s art began to come alive and he began to paint the world differently.

Over the years, Tony worked closely with Rodrigue, and a friendship like no other began to emerge. Tony never ventured out on his own out of respect and loyalty to his friend and mentor. But George, wanting to see Tony succeed and develop his art, began to encourage Tony’s career.

George loved the Louisiana Culture and every festival that the Cajun Country had to offer. He painted numerous festival posters over the years. Over the years, Tony began to follow in his mentor’s footsteps and started his own journey creating festival posters. Tony has been commissioned to paint over 50 Festival posters. With great pride and admiration from one artist to another, Rodrigue labeled Tony as the “Louisiana Festival Poster King.”

In 2013 at Rodrigue’s passing, Tony was left wondering where to go and what to do next. He decided to honor Rodrigue in the best way he knew how. He took the tools and skills that he learned from George, picked up the brush, and began to carry on his legacy. 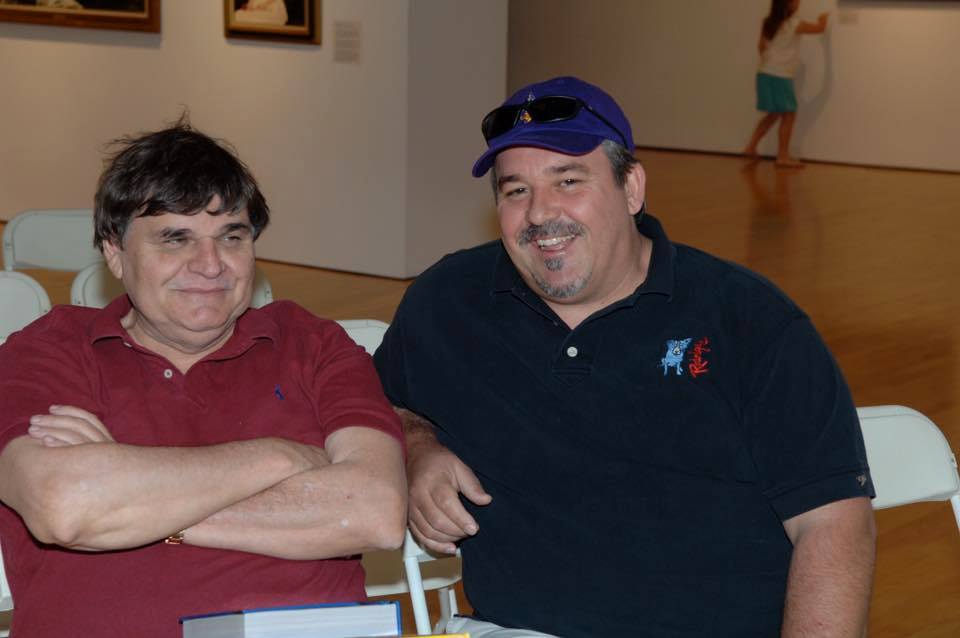 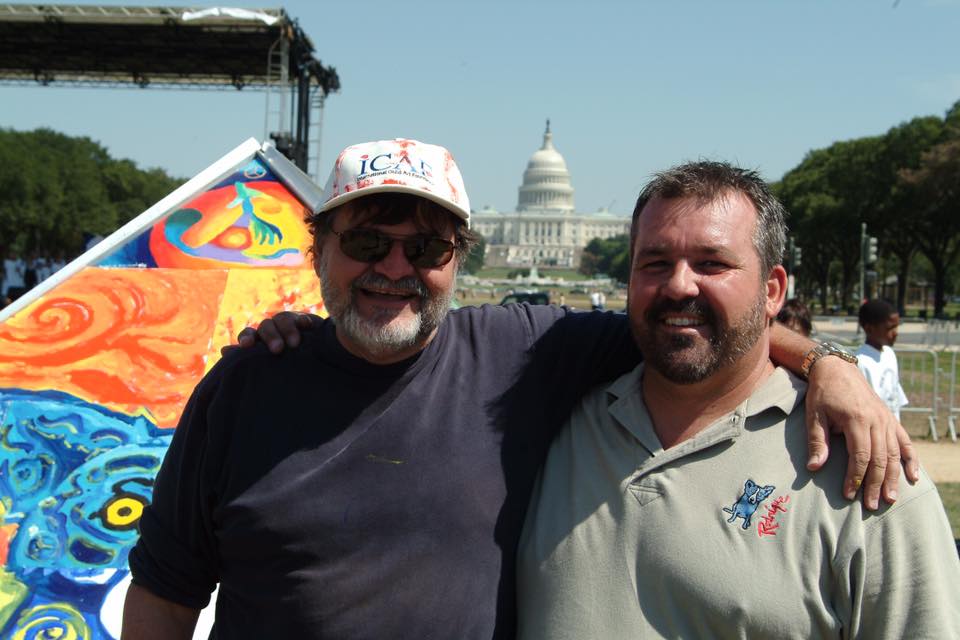 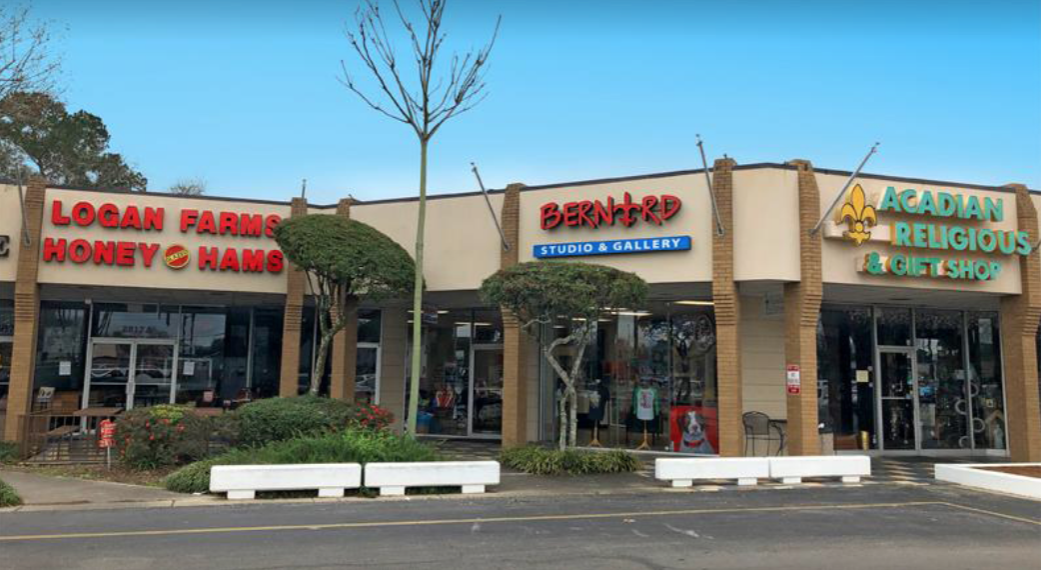 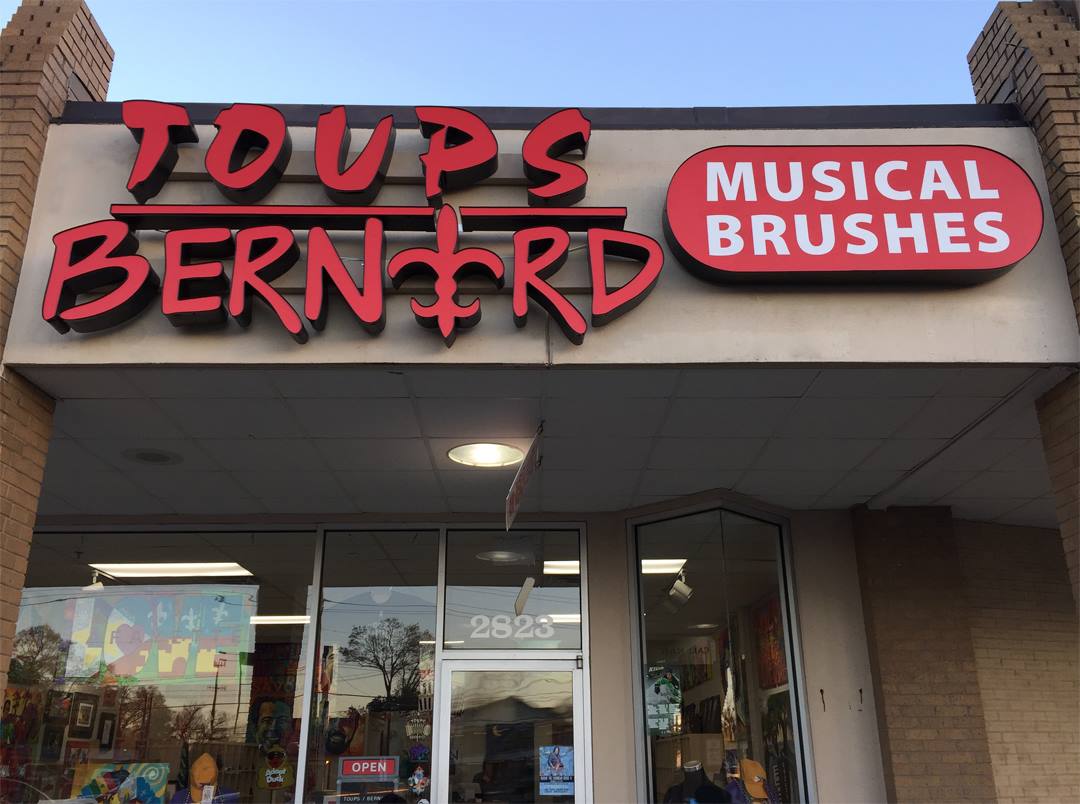 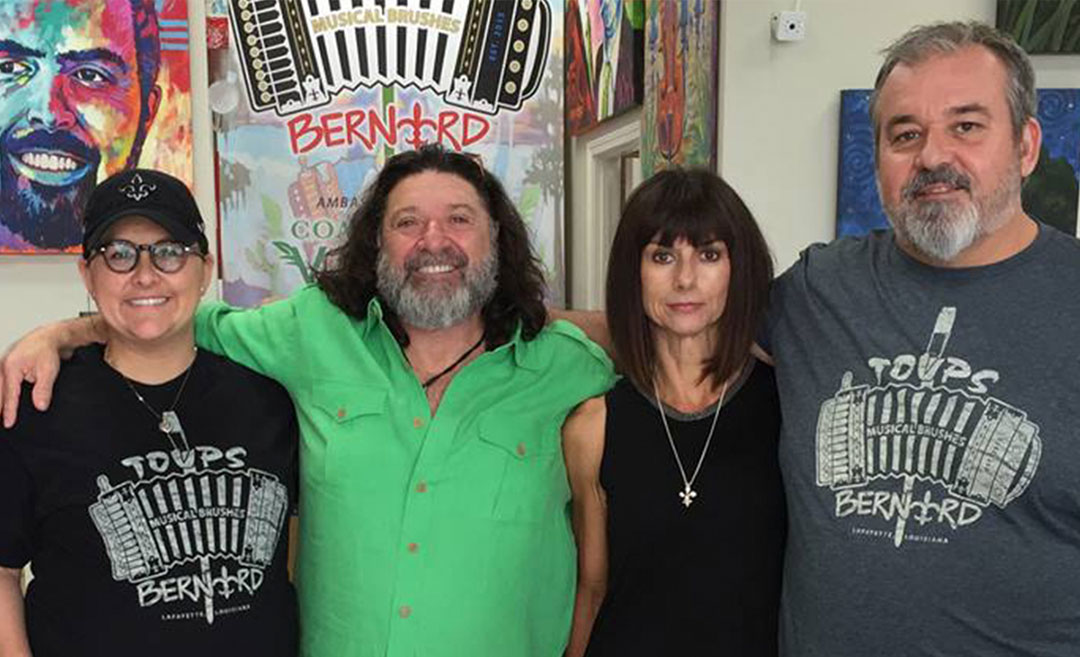 Tony opened his first studio with Grammy Award Winner Wayne Toups (Toups Bernard Musical Brushes) in Lafayette, Louisiana. After a year, the space became too small for both artists, so Tony went solo and renamed the gallery Bernard Studio & Gallery. 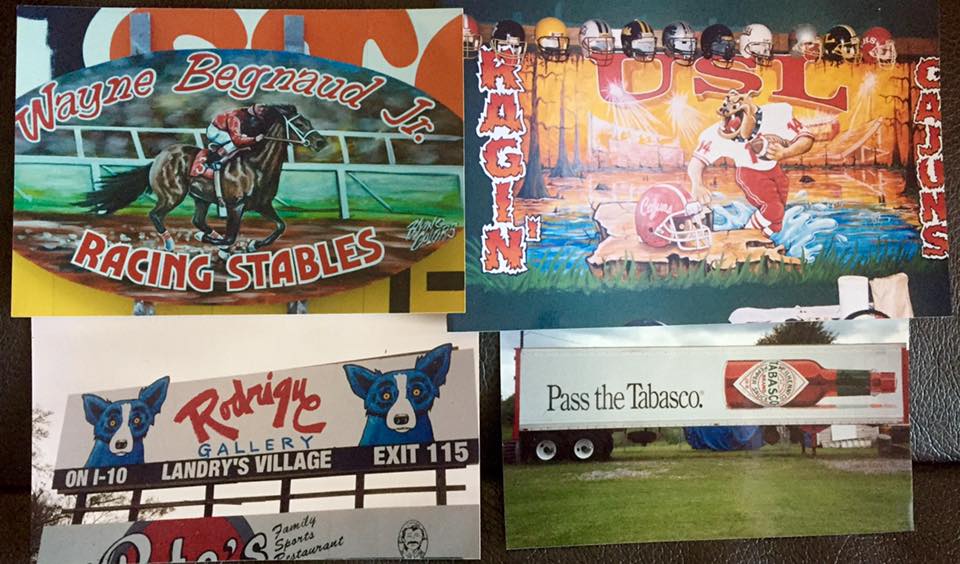 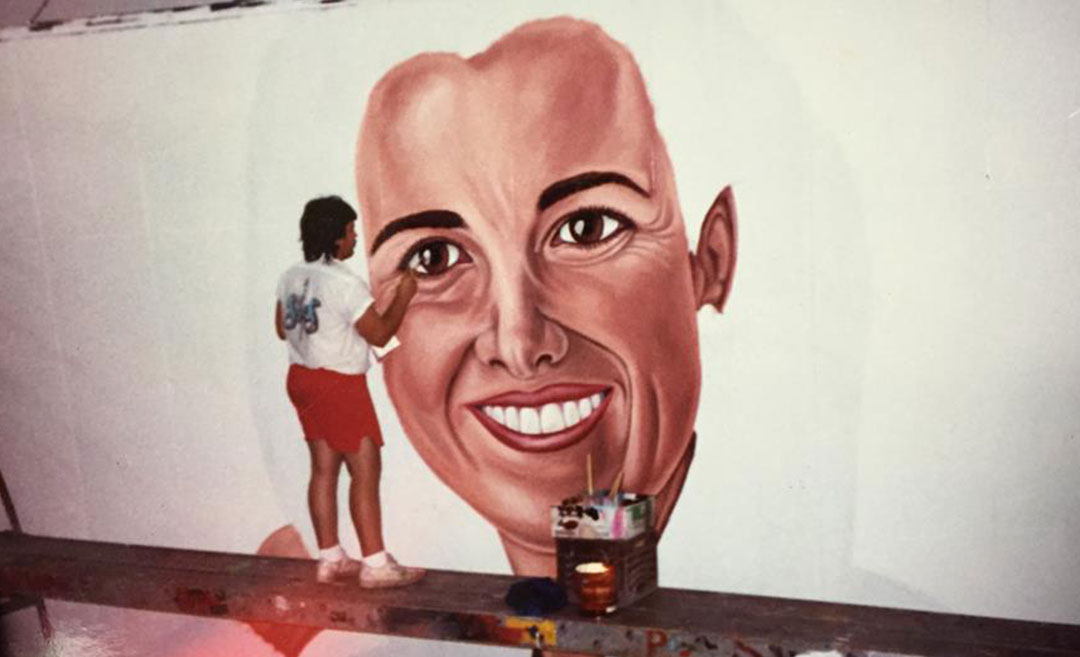 Tony got his professional start painting custom, hand-painted billboards for two of the most prominent brands in Louisiana: Tabasco and Landry’s Seafood.
error: Content is protected !!